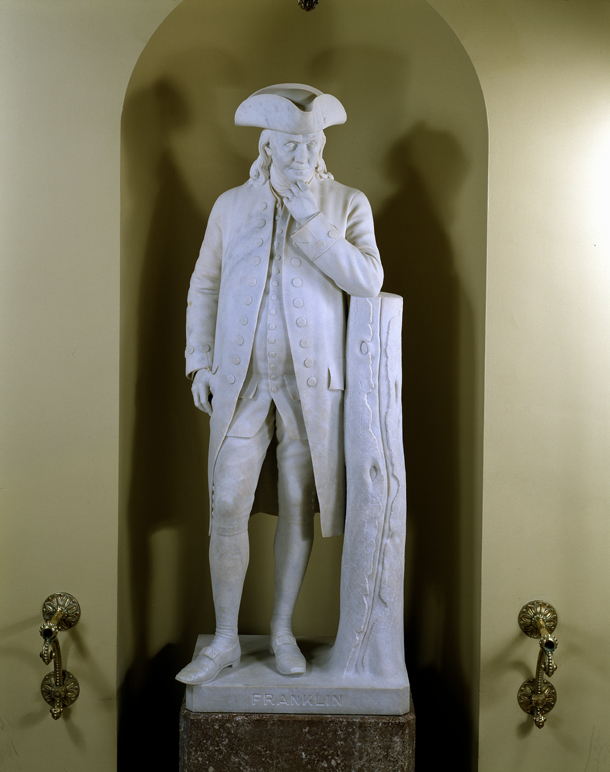 I know. I know.  “The right side of history” can be subjective, but school children don’t learn the names of legislators whose careers were defined by a distinguished track record of toeing the party line, catering to special interests and/or abdicating oversight responsibilities because it might hurt them in the next election.

Yes, I’m a silly idealist.  If a senator wants to use his office to do good he has to stay in office and a senator can’t stay in office if he ticks off interest groups, falls out of lock step with his party and thus fails to raise copious amount of cash.  At least that seems to be the conventional wisdom.  Better to play it safe than risk not playing at all, right?

Well…..not so fast.  Sure, refusing to rock the boat may seem like a safe reelection strategy, but I’d argue that being a really good elected official is an even better election strategy.  I mean, correct me if I’m wrong, but I’m pretty sure you don’t have to raise as much money to convince voters to like you, if they already like you.  Just as you don’t need to pay high price consultants to spin problems with you record, if there aren’t any problems with your record.

I was reminded of this a few days ago when a reporter reached out to me with questions about Ron Wyden becoming chairman of the Senate Finance Committee.  She wanted to know if I – as a former Wyden staffer – had been inundated with offers to join a lobbying firm.  I cringed a little at the question because - having spent 10 years as a political press secretary -- I know that reporters asking questions about lobbying typically leads to less than flattering stories that seem to confirm everything people hate about politicians (i.e. if you work in politics you must be for sale).

To this reporter's credit, though, that’s not the story she wrote.  Why not?  Because it turns out the best way to convince people that you aren't a sell out is to not sell out.   The worst thing the reporter could get anyone to say about Wyden’s connection to lobbyists was: “Wyden is a bit of an odd duck on the Hill, making decisions primarily on his own view of the merits, which reduces the value of access and lobbying.” And, guess what?  Current and former Wyden staff not only weren’t embarrassed by the resulting story, a lot of them proudly posted it on their Facebook pages.

Again, I’ve never understood why anyone would go to all of the trouble of running for office if then aren’t psyched to be in office.  Seriously, why work for the government if you hate government?  Why sign up to be a leader if you’re just going to let yourself be led?  It doesn't make sense to me, just as it doesn't make sense that the best reelection strategy would be anything other than trying to be a really great senator.

I don’t know, maybe practicing good government is a risky political strategy (it’s not like I’ve held a focus group to test the theory.) But even if it somehow is, wouldn’t you rather take the risk and be remembered as a loser who fought for something than play it safe and be a winner who never did anything worth remembering?

Kudos to Senator Henrich for taking pride in his job.  No, it doesn’t make him the best senator ever (at least not yet) but it’s definitely a step in the right direction.