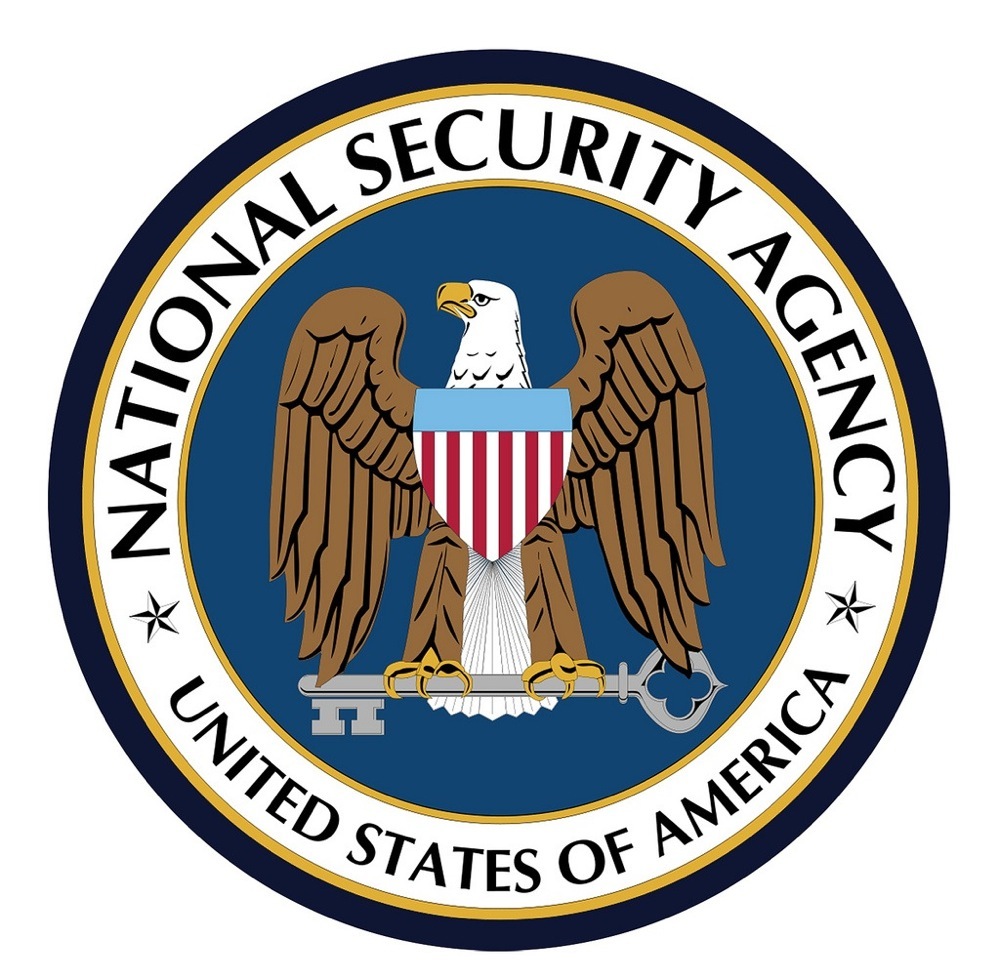 What is the Foreign Intelligence Surveillance Court (FISC)?

The Foreign Intelligence Surveillance Court was established by the Foreign Intelligence Surveillance Act (FISA) of 1978 in response to revelations that the executive branch had been using federal resources to spy on political and activist groups. (Google "Church Committee") The court was designed to provide judicial oversight over the government's surveillance activities while ensuring that national security secrets remained secret.

How does FISC differ from a criminal or civil court?

While Justice Department officials like to argue that getting a subpoena from FISC is akin to getting one from a grand jury, the only similarity between the two is the fact that neither is adversarial. Meaning, in both cases, the determination of whether or not a subpoena can be issued is based solely on arguments made by the government. Neither a grand jury nor FISC hears arguments against the government's point of view.

But that's where the similarities end.

By empowering a panel of citizens to review the government's case and ultimately determine whether or not they are comfortable with action being taken against one of their fellow citizens, the grand jury system acts as check on the government's authority. If the government is overreaching, these citizens are given an opportunity to speak up. States that don't employ grand juries allow judges to rule on probable cause but in the context of an adversarial preliminary hearing in which the judge hears arguments from both the government and the defense.

While FISC was originally intended to be a similar check on the government's surveillance authority, it doesn't really work that way. At no point are citizens given an opportunity to determine whether or not they are comfortable with the way government agents are carrying out the law. Instead, the government presents their surveillance request to a single judge who -- because the system is non-adversarial -- hears only from the government before ruling on the government's request. The rulings are then kept classified.

So, I'm guessing you have to be a real pro at interpreting surveillance law to be a judge on the FISA Court, right?

Not exactly. FISC is currently composed of eleven federal judges already serving on the bench. While these judges are, no doubt, experts on civil and criminal law, because the federal court system doesn't handle foreign intelligence surveillance cases, it is doubtful that these judges would have a great deal of experience in these matters.

Moreover, while the original FISA law was pretty straight forward, the Patriot Act, which passed in 2001 and the subsequent FISA Amendments Act of 2008 made a lot of changes to the laws, which theses judges are now in charge of interpreting.

But wait, if these FISA court judges are interpreting the new surveillance laws with relatively little experience or precedent to draw from and they are only hearing the government's argument for how these laws should be interpreted, wouldn't they be more likely to side with the government?

One could obviously make that argument.

So, how does a federal judge get selected for the FISA Court?

FISC judges are appointed by the Chief Justice of the United States. All 10 of the judges currently serving on the FISA Court were selected by the current chief justice, John Roberts. Absent a change in the law, foreign intelligence surveillance law will be interpreted exclusively by Justice Roberts's picks as long as he remains chief justice.

But FISC isn't the Supreme Court, even if one of these judges issued a controversial ruling the decision can be appealed right?

Technically, yes. But who's going to appeal it?

Let me give you an example. Let's say a police officer wants to strip search you. You've done nothing wrong, but the police officer disagrees and says he needs to strip you to prove it. Under the criminal justice system, you get to bring that argument to a judge, who will issue a ruling only after listening to the government's reasons for wanting to strip search you and your reasons for why they shouldn't be allowed to do that. In the event that the judge rules against you and finds that the police officer has probable cause to search you, not only do you have a right to appeal that judge's decision all the way to the Supreme Court, you are welcome to talk to as many reporters, friends, relatives and elected officials as you want to along the way. And, if the public doesn't agree with the police force's policy on strip-searching, they can pressure lawmakers to change the law or -- if in California -- push for a ballot measure.

So, the Administration could be relying on some crazy/twisted interpretations of the Patriot Act and we'd never know about it?

That is what Senator Wyden has been warning, starting as far back as July 2008 when he first argued for the declassification of FISA court opinions. I think he put it best when he said "reading the text of the Patriot Act without the secret court opinions is like being able to read McCain-Feingold without being allowed to know about Citizens United." Congress passed the Patriot Act, but Congress can't debate whether or not the Administration is interpreting the Patriot Act the way it intended the Patriot Act to be interpreted. Moreover, the American People aren't being given an opportunity to weigh in.

But the Justice Department says this authority is essential to national security. Wouldn't telling the American people undermine that?

By that logic it could be argued that all surveillance laws should be kept secret in order to make it harder for adversaries to guess how we collect intelligence, but that's not how a democracy works. American citizens are supposed to have a say in the laws that govern them and no matter how noble the Justice Department's intentions are, its officials don't have the right to substitute their judgment for the judgment of the American people. In the event that they have doubts that the American people will support a program they believe is necessary to national security, they are obligated to bring that program up for debate, not classify it and hope no one finds out.

Out of curiosity, how often does FISC reject the government's request for a warrant?

It is rare. While classification makes it difficult to gather statistics, it has been reported that through the end of 2004, FISC had granted 18,761 warrants and rejected five.